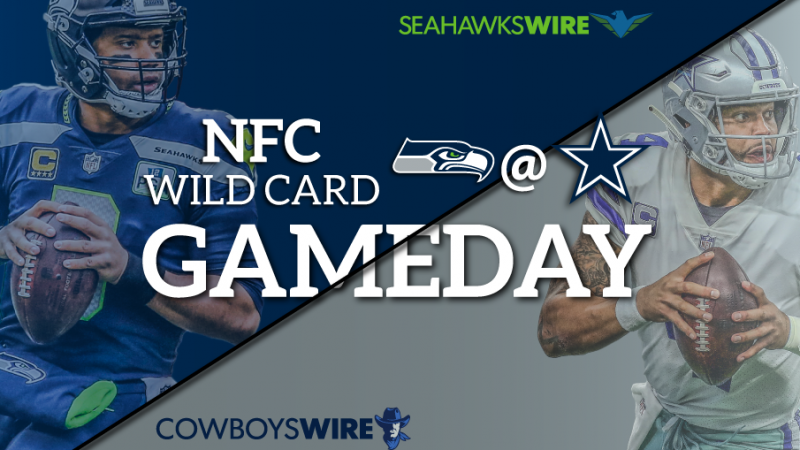 Episode 073: Adult Diapers Are NOT Okay 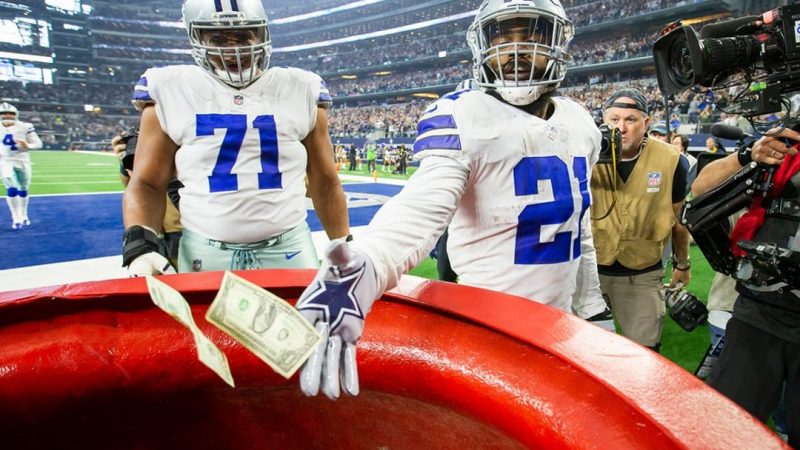 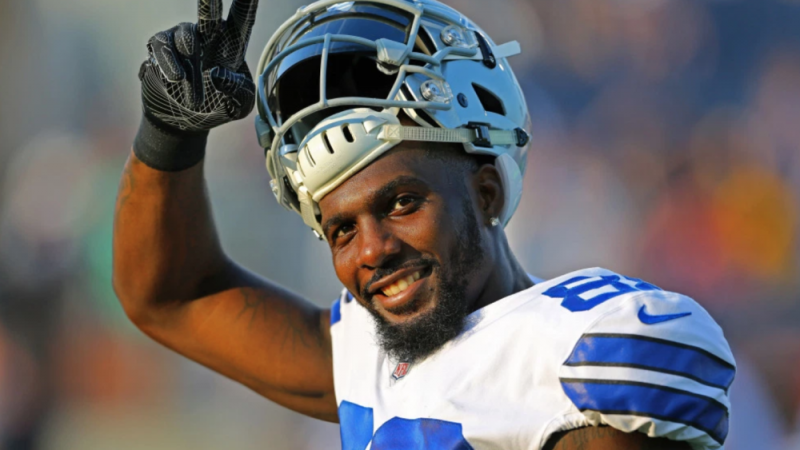 The New Orleans Saints, fresh off a win against the formerly undefeated Los Angeles Rams, sign free agent WR Dez Bryant to a one-year deal. The terms of the deal have not yet been released, but the Saints have been looking for a reliable receiver ever since Ted Ginn, Jr. went down with a knee injury in October. The New Orleans Saints second and third leading receivers are RB Alvin Kamara and 37 year old TE Benjamin Watson. Dez should give Drew Brees a more than reliable second option at WR, although Bryant has not played since week 17 of last season.

Circle your calendars on Thursday, November 29 when the New Orleans Saints play the Cowboys in Dallas. It will definitely be an interesting homecoming for Dez after calling out many coaches, players and management after being released. He has since deleted many of those tweets and said that there is no bitterness or anger towards the Dallas Cowboys. However, look for an emotional game from Dez, and if he scores a touchdown, rest assured he will have a celebration ready.

Dez Bryant is the 5th among active player in receiving touchdowns with 73. Drew Brees is 1st in passing touchdowns of active QBs and 3rd in NFL history with 506, only 2 behind Brett Favre with 508. Dez Bryant has played all of his 8 years in the NFL with the Dallas Cowboys. He has 531 receptions for 7,459 yards with 14 yards per reception.