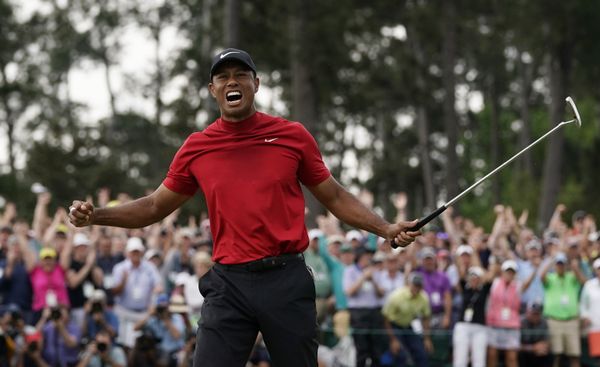 The Dallas Mavericks had their first top 10 pick in the Mark Cuban era. With the 9th pick in the 2017 NBA Draft they selected Dennis Smith, Jr., a freshman point guard from NC State.

Score first point guard, but also has the ability to find open teammates in drive and kick situations. His quickness and explosiveness is second in the draft, only to 5th pick De’Aaron Fox. He has a crossover that allows him to get an open jumper and get to the rim to score. His strength and frame will make sure he is not pushed around in the NBA and will allow him to finish in the paint. His athleticism and quick hands gives him the ability to be a pesky on ball defender.

Inconsistent shooter, will resort to taking bad shots when frustrated. 36% from behind the line is not a good sign, especially when the NBA moves the line 3 feet further than college. Also, 71% from the charity stripe for a point guard simply will not cut it in the NBA. Smith tends to pick up his dribble quickly when defensive pressure comes, and that forces him into turnovers. He tore his ACL in 2015 and missed his senior season of high school, but he seems to be completely healed and had no issues in college.

Smith will benefit greatly from having talented teammates and a good coach in Rick Carlisle, considering he had neither at NC State. He needs to learn how to use his athleticism to play defense and how to see the entire court as a point guard, so that he can hit open teammates instead of taking forced shots. Smith may struggle early fitting into a more complex offense, but should find his stride with the team by January. No doubt that Carlisle will have him shooting plenty of shots in practice to bring up that ugly free throw percentage. Don’t be surprised to see him in the dunk contest to show off that 48″ vertical.

Dennis Smith, Jr. was the biggest sleeper in the draft for many analysts, with some going so far as to say he could possibly be the best player in the draft when it is all said and done. However, while he does have a high ceiling, he does also have somewhat of a low floor. If Smith does not improve his shooting, defense and decision making, it will be very difficult for him to stay on the floor in the NBA. However, if he does improve those aspects of his game….watch out NBA.