No need to panic: Dak has this for now

By Phillip Montes — 5 years ago

When Romo went down in Seattle, I honestly thought his career was going to end essentially where it began (The Bobble). He eventually got up and walked off of the field, but the damage was done to his back. Romo is going to miss at least the first month of football, but will the Cowboys’ fate change while Dak has control of the ship? I don’t think so. With Romo, I had the Cowboys starting 3-3 in the first six weeks and making a strong push at the end of the year to finish around 10-6 or even 11-5. That hasn’t changed, and here’s why.

1. In September, Dak needs to play slightly below the level he played in the preseason. I know I know, it’s the “Preseason”, but look around the league and see how well other rookie quarterbacks played in the “Preseason”. It’s not even close. Goff (LA), Wentz (Phi), Lynch (Den), Hackenberg (NYJ), Brissett (NE), Kessler (Cle), and Cook (Oak) were all drafted ahead of Dak. If these seven teams could get a mulligan, how many would draft Dak after the “Preseason”? My gut tells me six of these teams would take Dak right now, and I’m not so sure that number isn’t seven. The Cowboys got very lucky to grab Dak with the 135th pick of the draft. They were also fortunate Kellen Moore was injured to allow Dak more reps in training camp and the preseason. Is he going to struggle in his first month of the season? Absolutely, but he will still manage to keep the offense productive and the Cowboys heads above water.

2. The Cowboys boast the best offensive line in football, and probably the deepest group of running backs in the league. What else could a young quarterback ask for? Let’s see, maybe a Hall of Fame tight end as a security blanket, and throw in an All-Pro receiver while you’re at it. Dak will have advantages that almost no rookie quarterback in recent memory has been afforded. This is a dream supporting cast, and almost too good to fail. To be successful, Dak will need to be slightly more active than your average bus-driving quarterback, which his raw talent will allow him to do.

3. This defense isn’t as bad as we all thought it was going to be a few months ago. We shouldn’t be surprised Marinelli pulled another rabbit out of his hat with this group. In the preseason, this defense showed itself to be very capable of being a middle of the pack defense. In the combined four quarters played by the starters, they only allowed 17 points. Is it the next generation Doomsday D? Not even close, but this defense will be good enough to allow our offense to control the game and
win fifty percent of our first few games.

Dak has the tools and supporting cast to be successful while Romo recovers from his recent back injury. It takes defenses 4-6 weeks of game film to understand a quarterback’s tendencies, and Romo may return before defensive coordinators have time to do so with Dak. Dak may not be ready to take the Cowboys deep into the playoffs this year, but we may not need him to this year. After its all said and done, Romo’s injury may have allowed the Cowboys to have their cake and eat it too. Dak develops in his rookie year and gains valuable experience, and Romo rides in on his white horse and leads the Cowboys BACK to playoffs. Don’t panic just yet, this injury may be a blessing in disguise. 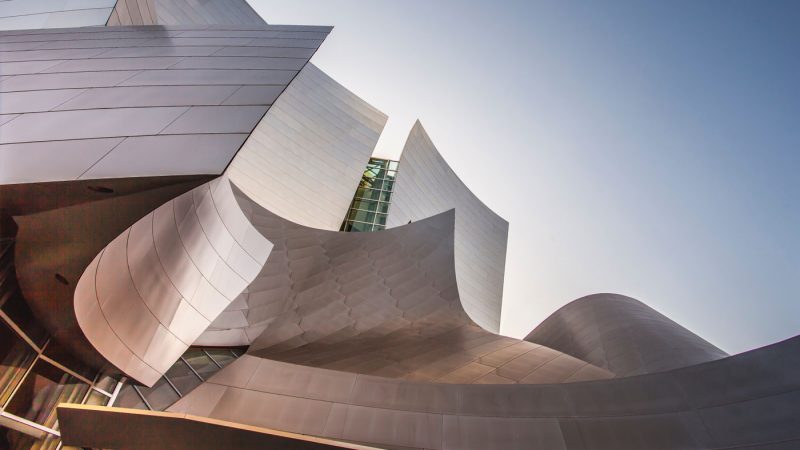 Football is officially back! The ‘Boys reported to camp in Oxnard on Saturday and we finally get our first taste of anything resembling big-boy football since February.  The Cowboy-Homer in me wants to say Super Bowl or bust, but the realist in me is popping the balloons. As Training Camp gets underway, let’s review the current state of the Defense to get an idea of what we can expect for 2016.

END_OF_DOCUMENT_TOKEN_TO_BE_REPLACED 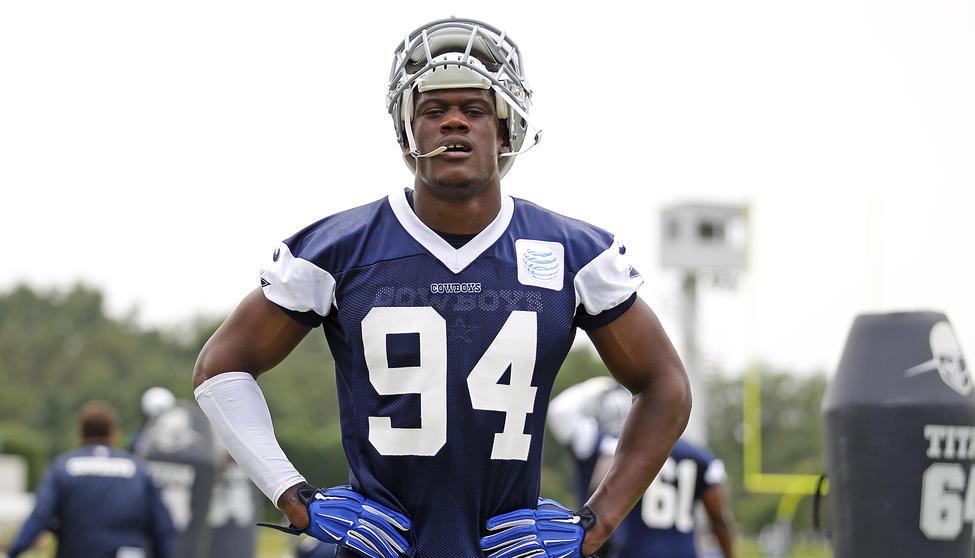