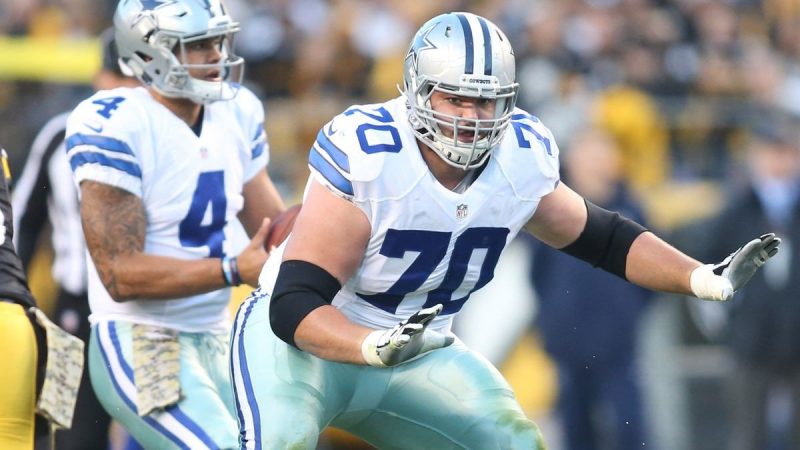 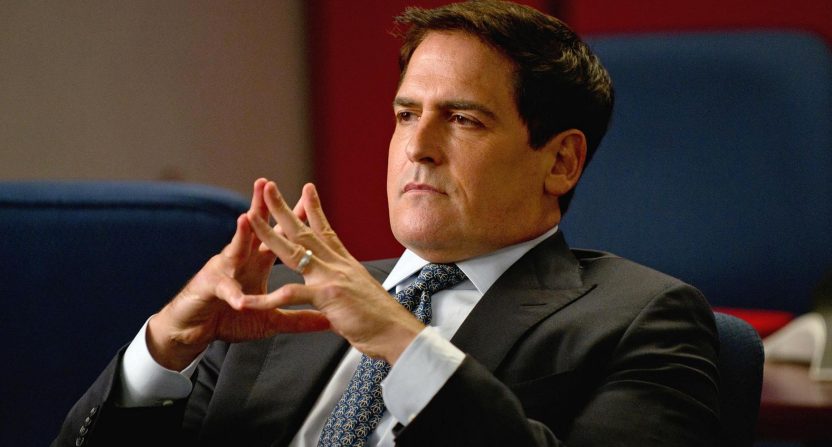 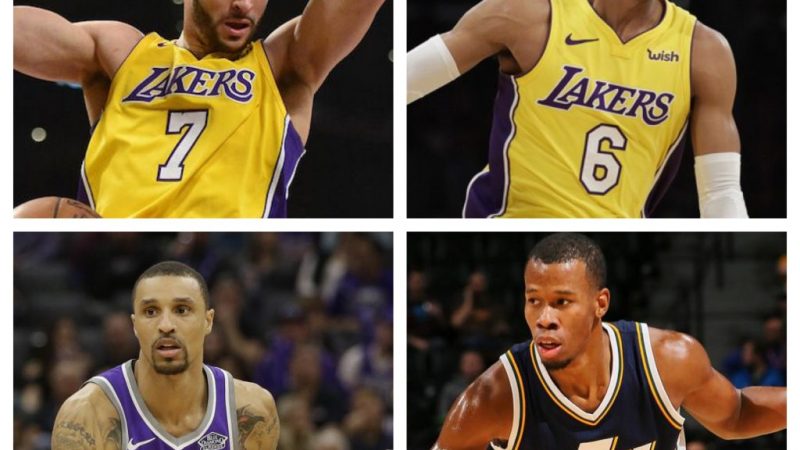 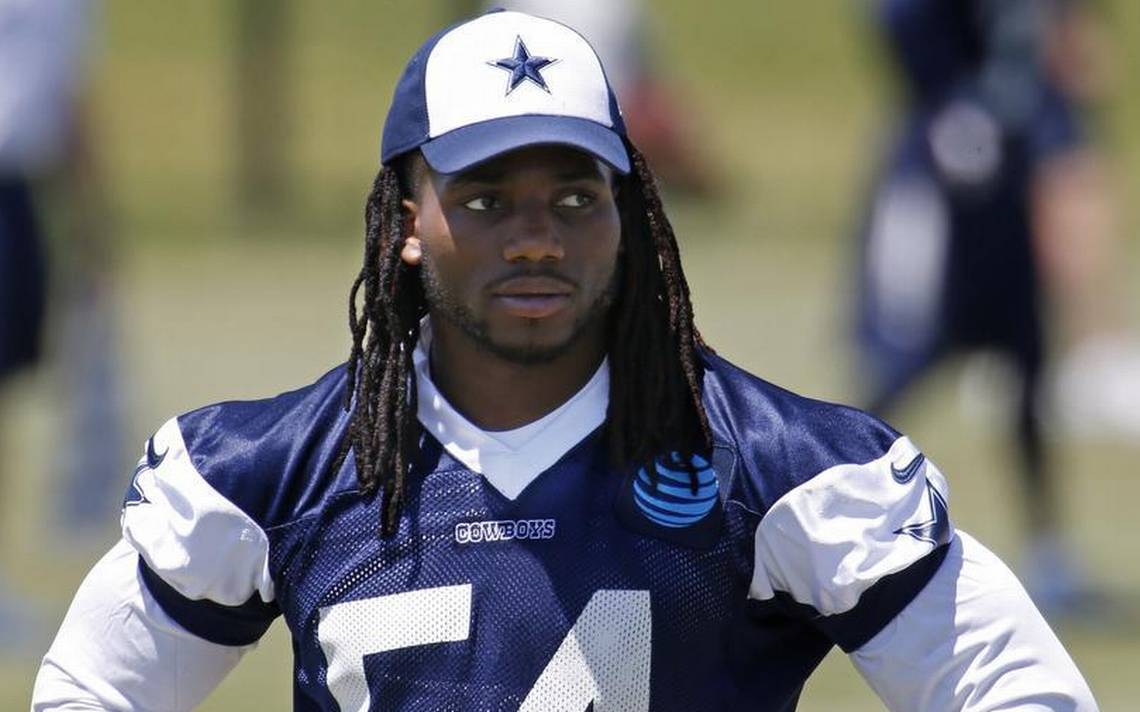 The Golden State Warriors defeated the Cleveland Cavaliers in Game 5 of the NBA Finals 129-120, for their second championship in three years. This series featured an amazing amount of star power, including three of the best players in the NBA. Several aspects of the NBA are affected by this outcome, and it may change how the future of the NBA will look.

Warriors: From the outside, this team looks as if they could stay together for a long time to run the West. However, there are only three contributing players that have guaranteed contracts next year: Draymond, Klay, and McCaw. Durant has a contract for next year, but there is a player option in which he could decline it. Curry is an unrestricted free agent and has the freedom to sign with anyone. While it would be surprising to see Curry or Durant go anywhere, expect to see several different role players on the 2017-2018 Warriors. Also, Steve Kerr’s health will be a big deciding factor whether or not he is the head coach next year.

Cavaliers: The Cavs, on the other hand, have guaranteed contracts with 7 of 9 contributing players. They are locked into their core, much to do with Lebron’s influence on the front office. Barring a trade, which is very likely, the Cavs roster will look eerily similar, just one year older. Ty Lue seemed to be outmatched in the coaching battle in the Finals this year, so don’t be surprised if Lebron has a new coach for the 2017-2018 season.

Lebron: Lebron is now 3-5 in the Finals. He saved face by not getting swept, but all G.O.A.T. discussions have been stopped in their tracks. While this Finals outcome may not have hurt his legacy, it definitely did not help it. Lebron seemed nonchalant throughout a good portion of the Finals, almost as if he had given in that the Cavs were not going to win. He had great series stats (averaging a triple double), but actually watching him was frustrating at times. From not stopping the ball on Warriors’ fast breaks to taking covered 3s with plenty of time left on the shot clock so as to not exert energy for that play, Lebron seemed content with losing this series. He seemed almost giddy to welcome Durant back to the Finals before game one, and to wish Kerr well before game two. He really didn’t seem locked in, and that is an ominous look for Cavs fans when Lebron can exercise his own player option after next season.

Durant: Durant was the Finals MVP, and no one in their right mind would question that. He played an unbelievable series, on both sides of the ball. Did he join a 73 win team to get a ring? Yes, but he was also the best player on that team. Would it have been more impressive to win a championship in OKC? Yes, but KD did not back his way into this championship, he went out and took it. 16-1 in the playoffs is nothing to laugh at. KD  could exercise his player option, take less money, and allow the Warriors more cap flexibility to sign Steph and role players. He could also, however unlikely this may sound, exercise his player option to leave the Warriors. For now, KD will enjoy his championship and leave those decisions to July.

Steph: Steph still does not have a Finals MVP, but it is obvious he is as important a piece to these championship teams as anyone else, if not more. Steph is an unrestricted free agent, but him leaving the Warriors for another team would be one of the most surprising decisions in NBA history. He was drafted by the Warriors in 2009, and became the franchise player shortly thereafter. Steph is still the best shooter that has ever lived, but next on his list has to be a Finals MVP trophy.

NBA: The stacked class for this year’s Draft and the abundance of players available in free agency will change the look of the league, but Adam Silver better hope for more competition. While seeing the Warriors and Cavs duke it out for three straight Finals has been entertaining, fans may check out if the playoffs are foregone conclusions with no parity. The Cavs may not have been the number one seed, but going 12-1 in the East is nothing short of a snoozefest. Missing Kawhi for the West Finals hurt the competitiveness of the Spurs, but the Warriors were undefeated through the first 15 games of the playoffs.